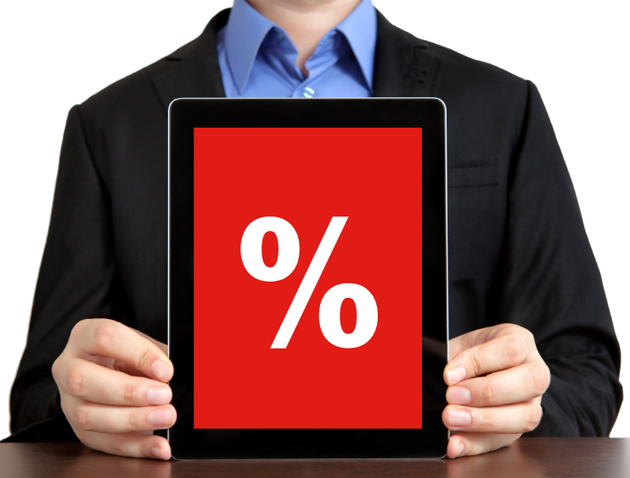 What’s the big deal about dividend aristocrats? Well, income investors are in a difficult position, because of high stock prices and low interest rates, which have push fixed income returns to historic lows.

Investors have to look a little harder for high dividend yields. But this does not necessarily mean investors need to sacrifice dividend safety to reach for the highest yields they can find. Instead, we recommend investors keep a focus on quality in the search for yield. This is why we favor the dividend aristocrats, a group of 65 stocks in the S&P 500 that have increased their dividends for at least 25 consecutive years.

The following five stocks represent our top-ranked dividend aristocrats, each with high dividend yields in addition to long histories of dividend growth. 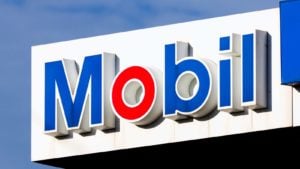 Exxon Mobil is the Big Oil supermajor, and is the largest energy company in the U.S. It has paid a dividend for over 100 years, and has increased its payout for more than 30 consecutive years. The stock has a very high current yield of 10%, which is normally a red flag for a potential dividend cut. Indeed, there are various risks facing oil names, particularly the global supply glut in conjunction with weak demand due to the coronavirus pandemic.

These forces have combined to devastate Exxon Mobil’s financial results to begin 2020. The company reported a 7% production decline in the most recent quarter due to lower demand for oil and gas. Average realized prices of oil and gas fell as well, leading to an overall loss of $1.1 billion for the second quarter. Exxon reported an adjusted loss per share of 70 cents, compared with adjusted EPS of 61 cents in the same quarter last year.

The stock also appears undervalued. While we expect Exxon Mobil to report a full-year loss for 2020, we forecast mid-cycle (five-year average) earnings power of $3.26 per share. Using this estimate, the stock trades for a P/E ratio of 10.7 compared with our fair value estimate of 13. A rising P/E multiple from 10.7 to 13 would lift shareholder returns by 4% per year over the next five years.

We also expect a snap-back in future EPS growth as new projects come online. We expect 8% annual EPS growth through 2025. The combination of a higher P/E multiple, earnings-per-share growth and dividends lead to total expected returns of 22% per year over the next five years for Exxon Mobil stock. 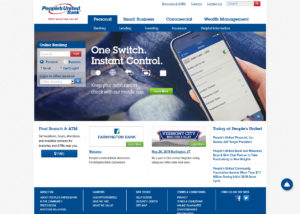 Despite its small size, People’s United has a long history of dividend increases and a very high current yield. The company has increased its dividend for 27 years in a row. The current annual payout of 72 cents per share represents a very high yield of 7.3%.

Shares of People’s United have declined over 40% year-to-date, which has caused the dividend yield to spike over 8%. But we believe the dividend payout is sustainable, as the company has a consistently profitable business model. It has outlasted previous recessions while continuing to raise its dividend each year, which gives investors confidence that it can get through the coronavirus pandemic as well.

The company was founded in 1842. It has grown steadily in the decades since, and now owns a network of more than 400 branches and it has over $61 billion in assets. As a financial services company, People’s United will not be able to avoid the impact of the coronavirus on the economy. Earnings-per-share declined 27.5% in the most recent quarter as a result of the economic downturn. But the company has a long history of outlasting recessions.

People’s United stock is undervalued, with a P/E of 9 against our fair value estimate of 13. The combination of an expanding P/E multiple, earnings growth and dividends results in 18.9% expected returns per year over the next five years. 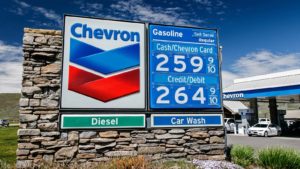 Chevron is another big oil supermajor, and is the second-largest U.S. oil company behind Exxon Mobil. Like Exxon, Chevron is also not immune to the broad forces that are roiling the oil and gas industry. It has also reported weak financial results in recent periods.

In the 2020 second quarter, Chevron posted a net loss of $8.3 billion, which included impairment charges of $5.2 billion as well as a $310 million gain on an asset sale. Adjusted for non-recurring items, Chevron’s adjusted loss came to $3 billion for the quarter.

Chevron’s aggressive cost-cutting will help the company return to positive earnings next year and beyond. Capital and exploratory expenditures came to $7.7 billion over the first half of 2020, down from $10 billion in the same six-month period last year. We expect 13% annual earnings-per-share growth over the next five years, due to aggressive cost-cutting and contributions from the $5 billion acquisition of Noble Energy.

Chevron has increased its dividend for 33 consecutive years. With a high yield of 7%, we expect total annual returns of nearly 19% per year, including the impacts of future EPS growth and changes in the valuation multiple.

AT&T is the second-largest telecommunications stock in the U.S. by market cap, just behind rival Verizon. AT&T is a diversified telecom, as it provides wireless, video, and Internet service. It also now operates a large media business as a result of the $85 billion Time Warner acquisition.

AT&T reported declines in revenue and earnings to start the year, but the company remains profitable. Second-quarter revenue of $41 billion declined 9% year-over-year. On an adjusted basis earnings-per-share of 83 cents fell 7% from the same quarter last year. Still, AT&T generated $7.6 billion of free cash flow for the quarter, which will help the company pay off debt and return cash to shareholders.

Another promising growth catalyst is 5G rollout. On June 29, AT&T announced it had turned on 5G service to 28 additional markets. AT&T now provides access to 5G to parts of 355 U.S. markets. The company also invested $1 billion in the second quarter to acquire 5G spectrum. We expect positive EPS growth of 3% per year moving forward.

Including the 7.5% dividend yield and 3% expected annual earnings-per-share growth, expected returns could reach 17.4% over the next five years.

Walgreens Boots Alliance is a pharmaceutical retailer with nearly 19,000 stores in 11 countries. The company generates annual revenue of approximately $139 billion. The company has struggled in the past few years from the rise in e-commerce and the shift away from brick-and-mortar retail. It has also faced the coronavirus pandemic, making for a difficult operating environment.

In the most recent quarter, constant-currency sales increased 1.2% year-over-year. Walgreens reported a net loss of $1.95 per share, as the company absorbed a non-cash impairment charge of $2 billion related to a reevaluation of goodwill and intangibles in Boots UK. Adjusted earnings-per-share fell 44%.

Walgreens has a positive long-term outlook, thanks mostly to its entrenched position in pharmacy retail, which has continued to perform well. Comparable store sales increased 3% in Walgreens’ core Retail Pharmacy USA operating segment last quarter. The company also expects to realize more than $2 billion in cost cuts by fiscal 2022, which will help grow earnings. We expect 5% annual EPS growth through 2025.

Walgreens has increased its dividend for 45 consecutive years, and the stock currently yields 5.3%. The stock trades for a P/E ratio of 7.5, below our fair value P/E of 10. The combination of an expanding P/E multiple, earnings growth, and dividends result in total expected returns of 16.2% per year.

On the date of publication, Bob Ciura did not have (either directly or indirectly) any positions in the securities mentioned in this article.

Bob Ciura has worked at Sure Dividend since 2016. He oversees all content for Sure Dividend and its partner sites. Prior to joining Sure Dividend, Bob was an independent equity analyst. His articles have been published on major financial websites such as The Motley Fool, Seeking Alpha, Business Insider and more. Bob received a Bachelor’s degree in Finance from DePaul University and an MBA with a concentration in Investments from the University of Notre Dame.