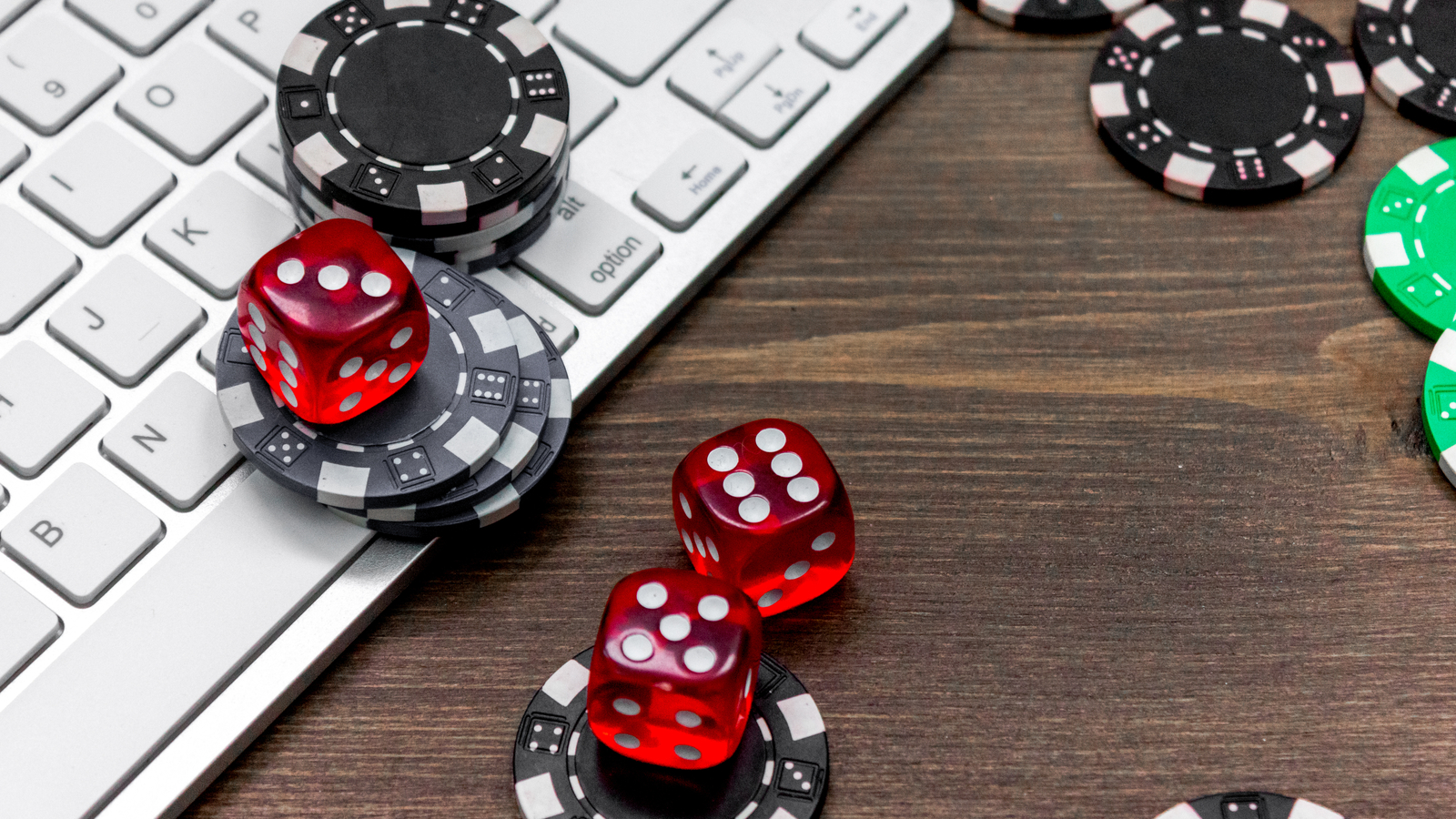 Landcadia Holdings’ (NASDAQ:LCA) merger with Golden Nugget Online Gaming provides an attractive entry into the booming online market, at a price significantly lower than its peers’ valuations. As a result, LCA stock is up roughly 49% this year. 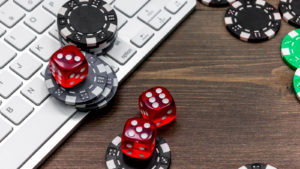 Golden Nugget is among the two pure plays in the online gaming industry, along with DraftKings (NASDAQ:DKNG). Similar to its competitor, the company offers its users the ability to bet on various events, including the NFL, NHL, NBA, other sports leagues. Additionally, it also offers traditional casino games.

In a recent interview, Golden Nuggets owner Tillman Fertitta stated that the online gambling sector, or iGaming, could exceed $90 billion in revenues by 2025. He also added that “the iGaming market is so much more profitable and bigger than the sports gaming market.”

Hence, LCA stock is likely to reap considerable returns in the future.

The Massive Potential of Online Gaming

Landcadia agreed to merge with Golden Nugget at an enterprise value of $745 million. The company will then trade under the GNOG trading symbol. The transaction will leave a net debt balance of $62 million and 68.3 million shares. Moreover, Landcadia will contribute roughly $322 million of cash.

Several analysts believe that the iGaming industry provides an enormous investment opportunity. Its addressable market will grow at a staggering pace over the next few years with the legalization of betting in different states.

Approximately $13 billion were wagered in 2019, according to the American Gambling Association, up 50% from the previous year. If you include the illicit markets and new customers from legalization, the total addressable market is somewhere between $70 billion and $200 billion.

Golden Nugget faces a stiff challenge against the likes of first movers such as DraftKings. However, it seems that Golden Nugget is doing considerably better than its competition and has a much better outlook.

DraftKings’ enterprise value is roughly 15x that of Golden Nugget. It lacks in size though it more than makes up for future revenue growth and average revenue per customer. Additionally, Golden Nugget is already EBITDA and cash flow positive while DraftKings cash flows are negative. This is primarily because Golden Nugget has grown its revenues astounding 48% per year from 2016 to 2019.

A large part of the company’s success is attributable to the dynamic leadership of billionaire Tilman Fertitta and his team. They have had a solid track record of managing different businesses ranging from restaurants to casinos. Moreover, Fertitta is seasoned in tackling regulatory issues, which are a significant risk in running such a business. Fertitta aims to take his company to Pennsylvania and Michigan in 2021 after gaining a foothold in New Jersey.

I’ve been critical of SPACs as means of listing on the stock exchange, but every case needs to be assessed differently. Landcadia’s merger with Golden Nugget is perhaps one of the most promising SPAC mergers in the past couple of years.

Golden Nugget has immense potential in a rapidly expanding iGaming market. If it continues on its current trajectory, it is likely to outpace DraftKings and further expand its market share.

The stock is trading at roughly $13.80, which is over 20x sales estimates. You might want to wait for pullback, but I highly doubt LCA stock will hit the brakes any time soon.