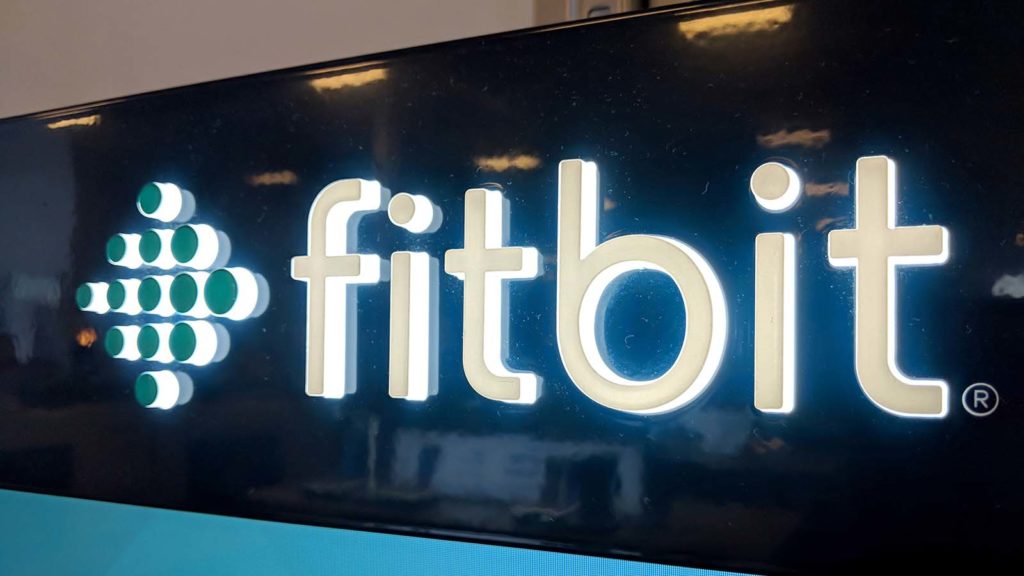 Fitbit (NYSE:FIT) stock is up 89% over the last 12 months (LTM) but up only 5.3% year-to-date. That is an indication that investors are growing tired of the company’s losses and zero profit outlook. Most investors will not put all their fitness technology eggs in this basket. 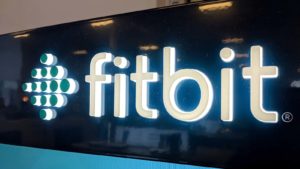 One reason Fitbit stock is weak is because Apple (NASDAQ:AAPL) is now a serious competitor with its fitness watches and fitness tracking accessories. The company also faces competition from lower-cost device manufacturers.

Moreover, there are now a good many stand-alone health and fitness-related mobile apps that compete with Fitbit. The company is trying to develop revenue growth with its premium and care subscription health services and data apps.

The stock is not worth anywhere near its present price as sales have been falling and net income is nowhere to be seen in the near future.

The problem is top-line growth has been falling for the past four and a half years. You can see this in the chart on the right.

That kind of progression does not make investors want to push up the stock. No wonder it is up just 5.3% this year.

Moreover, the company has been losing money on a free cash flow (FCF) basis for a long time. You can see this in the second chart on the right.

This chart shows that in the past six quarters, as well as the forecasts for the next two quarters, the last 12 months have shown major FCF losses.

You can tell that revenue each quarter is falling and there are continuing FCF losses. Therefore the FCF margins are negative.

This is important since all of these negative FCF losses have to be financed. At the end of Q2 2020, Fitbit had $442 million in cash.

What’s Next With Fitbit Stock

With $442 million in cash and FCF losses of $80 million over 12 months, the market will give the stock maybe two years before it believes the company has to raise more cash.

If it raises equity, and FCF is not yet positive, the stock will fall. If FCF turns positive, the market might be willing to give the company a break. It all depends on how strong the competition is from Apple and other device manufacturers.

Fitbit may have to exit the device business altogether or else try to push its service revenue higher. This might mean price increases. If the company can sustain growth with those increases, it will have a chance of producing positive FCF. But there are a lot of assumptions here.

I suspect that most investors will shy away from this stock until it can prove it is on a profitable or that there is a path to FCF profitability.

A poll of eight analysts by Marketbeat.com shows that most analysts on Fitbit stock agree with me. The site says that the average price target is just $6.84 per share. That represents a downside of over 1% from here. But two firms recently re-issued a “hold” and a “market perform” rating in August.

The bottom line is that investors will eventually grow tired of the companies falling revenue and cash flow losses. There is little to recommend about Fitbit stock until there is a turnaround in these trends.