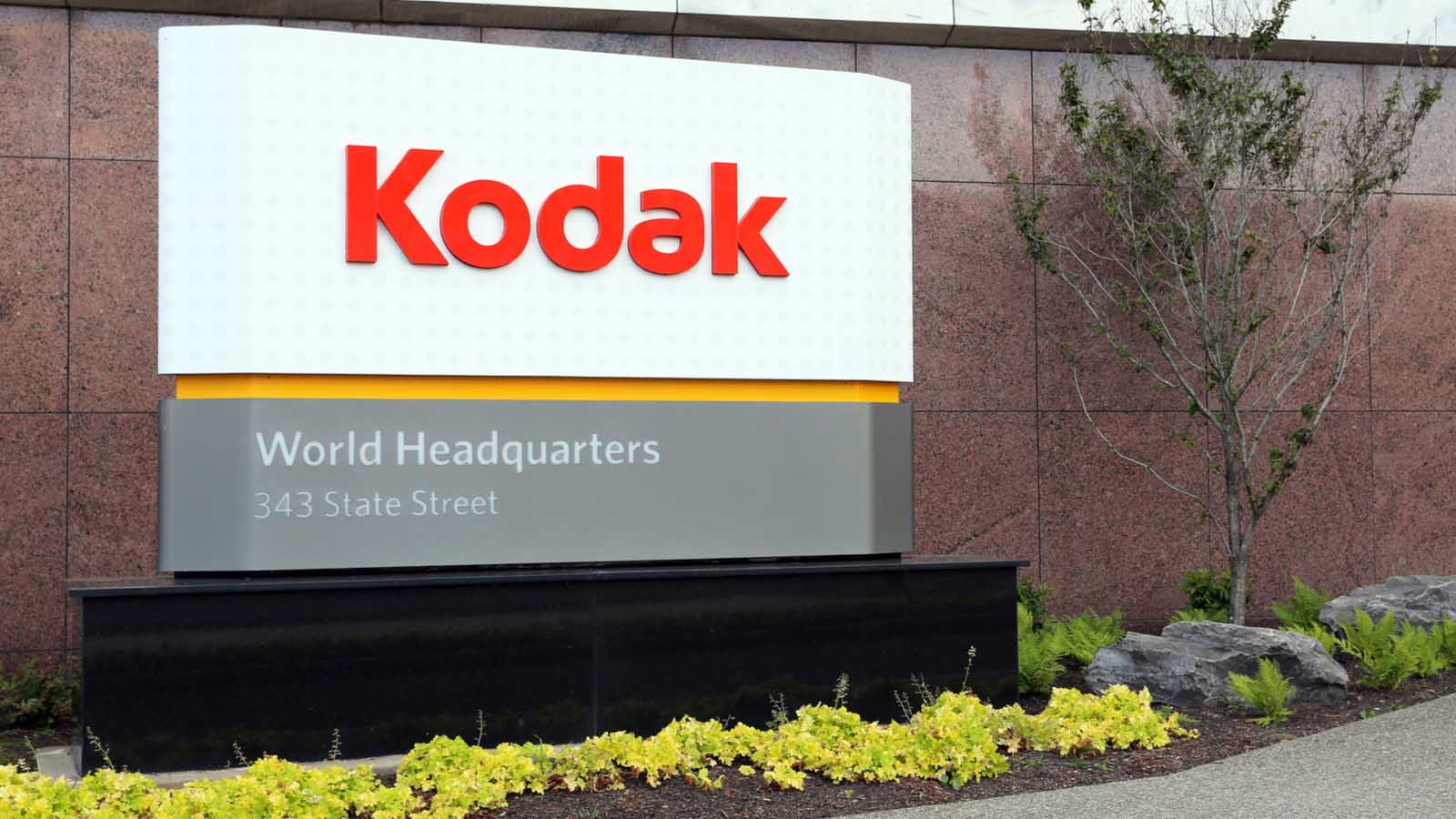 There’s a good chance that many of our InvestorPlace readers won’t associate Eastman Kodak (NYSE:KODK) with, well, pretty much anything. To say the least, things have changed for Kodak stock. 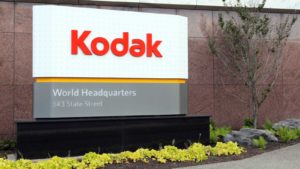 One of the powerhouse names in the analog days, Kodak was tied to the camera industry. If I remember the words of my elementary school teacher correctly, people in those days didn’t say, “grab your camera.” Instead, they said “get the Kodak.”

Now the once iconic company is a sad shell of its former self. And that’s all the more reason why Kodak stock has drawn skepticism.

At the start of this year, shares were trading hands just above $4. However, sentiment immediately turned negative. When the novel coronavirus pandemic hit us, KODK was hovering just above the $1.50 territory during the March doldrums.

However, a remarkable turnaround occurred in late July when the Wall Street Journal reported that KODK “won a $765 million government loan under the Defense Production Act, the first of its kind. The purpose: to help expedite domestic production of drugs that can treat a variety of medical conditions and loosen the U.S. reliance on foreign sources.”

Out of nowhere, Kodak stock went from an irrelevant relic to a company whose equity units were priced at over $33 a pop. Of course, that extreme sentiment didn’t last but still, we’re talking about an analog camera company here. And even now, shares are trading at under $9.

To be sure, several investors questioned the wisdom of this sharp pivot to the coronavirus. But to be fair, camera and film companies have a precedent of being involved in the pharmaceutical space. Perhaps the best example is Fujifilm Toyama Chemical, a unit of Fujifilm (OTCMKTS:FUJIY). According to CNBC, Fujifilm Toyama makes the influenza drug favipiravir, which is marketed under the brand Avigan.

Subsequently, Fujifilm shares have been on a roll since around mid-July of this year. Theoretically, then, the sentiment should apply to Kodak stock as well. Still, there’s a fundamental problem with that argument.

Kodak Stock Has a Credibility Headwind

While the $765 million government loan was a bonanza for Kodak stock, not all was what it initially appeared. That’s according to Los Angeles Times columnist Michael Hiltzik, who stated that the coronavirus-based loan to KODK “made the company and government look like idiots.”

Specifically, Hiltzik wrote that the WSJ “misleadingly reported that Kodak had “won a $765 million government loan,” not that the arrangement was merely a nonbinding “letter of interest” rather than a loan.”

Not surprisingly, when Kodak stock hit absurdly astronomical levels, many analysts were incredulous. As well, accusations started to fly regarding possible insider trading. At the end of it, there wasn’t damning evidence of outright fraud. However, Hiltzik noted the following:

Despite finding that Kodak and its executives appeared to have broken no laws, the investigators still found that the entire affair exposed weaknesses in the company’s legal oversight. Board members weren’t fully up to speed on the complexities of insider trading rules, in part because Kodak’s legal department is understaffed.

Ordinarily, that should be the end of it. Kodak isn’t going to get the government loan and that implies bad things for Kodak stock. But as our own Mark Hake explained, not receiving a definitive rejection means that there’s a possibility that the loan will go through. Certainly, the still-elevated Kodak stock price appears that the market sides with the optimists, to Hake’s point.

Personally, I don’t think this situation qualifies as a Schrödinger’s cat paradox because there’s a higher probability that Kodak doesn’t get the loan. After all, the U.S. government needs therapeutic solutions now. It doesn’t need to invest in a speculative organization in the hopes that it will produce critical therapeutics and deliver longer-term insulation from global medical supply chains.

Nevertheless, you don’t want to discount the power of the new normal. I’m not just talking about the social distancing measures and the collective wearing of face masks. Rather, 2020 is just a weird year all around.

For instance, I never thought I would live in a time where journalists ask the president about the existence of UFOs. Nor would I have thought that if pressed with such inquiries, that the president would send a thinly veiled threat of robust military action.

Aliens (space and undocumented) have been put on notice.

Thus, is it possible that Kodak stock flies higher after the underlying company receives a multi-million-dollar loan? Absolutely! Stranger things have happened.

On the flipside, though, there is a possibility of business as usual returning to the White House. By that, I mean a career politician like former Vice President Joe Biden achieving the pinnacle of said career. It’s not what millions of American want, surely. But it would signal the end of our experiment with non-politicians taking the highest office of the land.

Objectively, it would appear that Kodak stock (at least in terms of its current valuation premium) is on borrowed time. You can gamble here, of course, but that’s probably what it is at this point.

On the date of publication, Josh Enomoto did not have (either directly or indirectly) any positions in the securities mentioned in this article.

A former senior business analyst for Sony Electronics, Josh Enomoto has helped broker major contracts with Fortune Global 500 companies. Over the past several years, he has delivered unique, critical insights for the investment markets, as well as various other industries including legal, construction management, and healthcare.