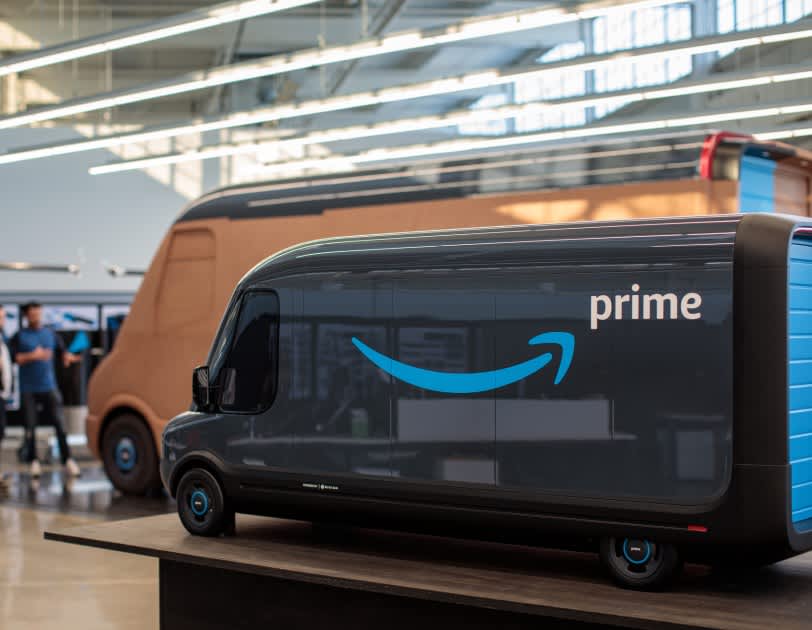 Amazon, Facebook, and Apple are only the most recent examples of a notable trend: earnings much better than expected.

The reopening story may be getting rocky, but one pleasant surprise has been earnings.

They are far noisier than normal, but in general they have been better than expected. Much better. And that is one of the main factors holding up the markets.

With half of the S&P reporting, about 80% of companies have beaten the estimates, well above the historic norm of about 70%.

More importantly, they are beating by much wider margins than usual.

The average earnings beat has been 13.2% above the consensus, way above the historic norm of 3.3%, according to Refinitiv.

That is the highest beat rate since 2010, when many companies surprised Wall Street coming out of the Great Recession.

Is something similar happening now? It’s too early to say, but David Aurelio, who tracks corporate earnings at Refinitiv, thinks the amount by which companies are beating estimates is significant.

“It looks like everyone was too pessimistic,” Aurelio  said. “Companies were not giving guidance. Everyone wanted to be on the safe side, so they set their expectations low.”

Still, Aurelio readily admits that this is anything but a normal earnings season. With about 40% of companies continuing to offer no guidance, analysts have been left to their own devices, and it shows. The dispersion in analyst estimates (the difference between the high and low estimates) is wider than it has been in years.

Most importantly, third-quarter estimates — which are what matter now — are rising modestly, underpinning the main bull argument: that the second quarter was the bottom, that the reopening may be rocky, but absent a complete shutdown things are slowly improving, even if certain industries, such as aerospace travel and leisure, will take years to recover.

The main story so far has been the relentless growth in tech earnings. The S&P 500 as a whole may be seeing its worst decline in earnings since the Great Recession, but technology has barely skipped a beat:

The numbers are similar for the third quarter, with only a modest drop in tech once again.

What’s going on? The Covid-19 pandemic is driving more money into technology as firms seek to go ever more digital.

A good example: semiconductor equipment maker Lam Research which recently reported stellar earnings. CEO Timothy Archer highlighted the explosion in work-from-home, e-learning, telehealth, online gaming and streaming that is driving demand for semiconductors. “While COVID-19 has created volatility for the semiconductor industry, in a larger sense, it has underscored the rapidly growing reliance of individuals and businesses on semiconductors and the products and technologies they enable.”

One other notable trend: buying online has exploded. Paypal CEO Daniel H. Schulman said this was the strongest quarter the company has had since it went public: “I think it’s clear that we’ve tipped into a digital-first economy.”

Still, if you think all of this tech-talk seems a bit disconnected from the real economy, you’re not alone.

Aurelio and others have noted there seem to be two economies in the U.S.: a digital economy that is accelerating, represented by megacap tech names (Apple, Microsoft, Alphabet, Amazon, Facebook) and the hardware (semiconductors) and software (social media, cybersecurity, cloud computing) around them.

And then there is the everyday economy — the “hands on” economy, including the service sector, travel and leisure, industrials, real estate.

These are not doing so great. Industrials are expected to see declines of 90%, Energy will be negative.

And that is the bear argument: the “heads tech wins, tails tech wins” story cannot go on forever. Valuations will matter. And the macro picture is certainly cloudier. Recent economic data has not been supportive of a strong recovery, and many are pointing to massive headcount reductions in the coming months. L Brands, which announced a 15% reduction in corporate staff, is likely a harbinger of things to come.

For the moment, however, the “things are slowly getting better” story is resonating on Wall Street.