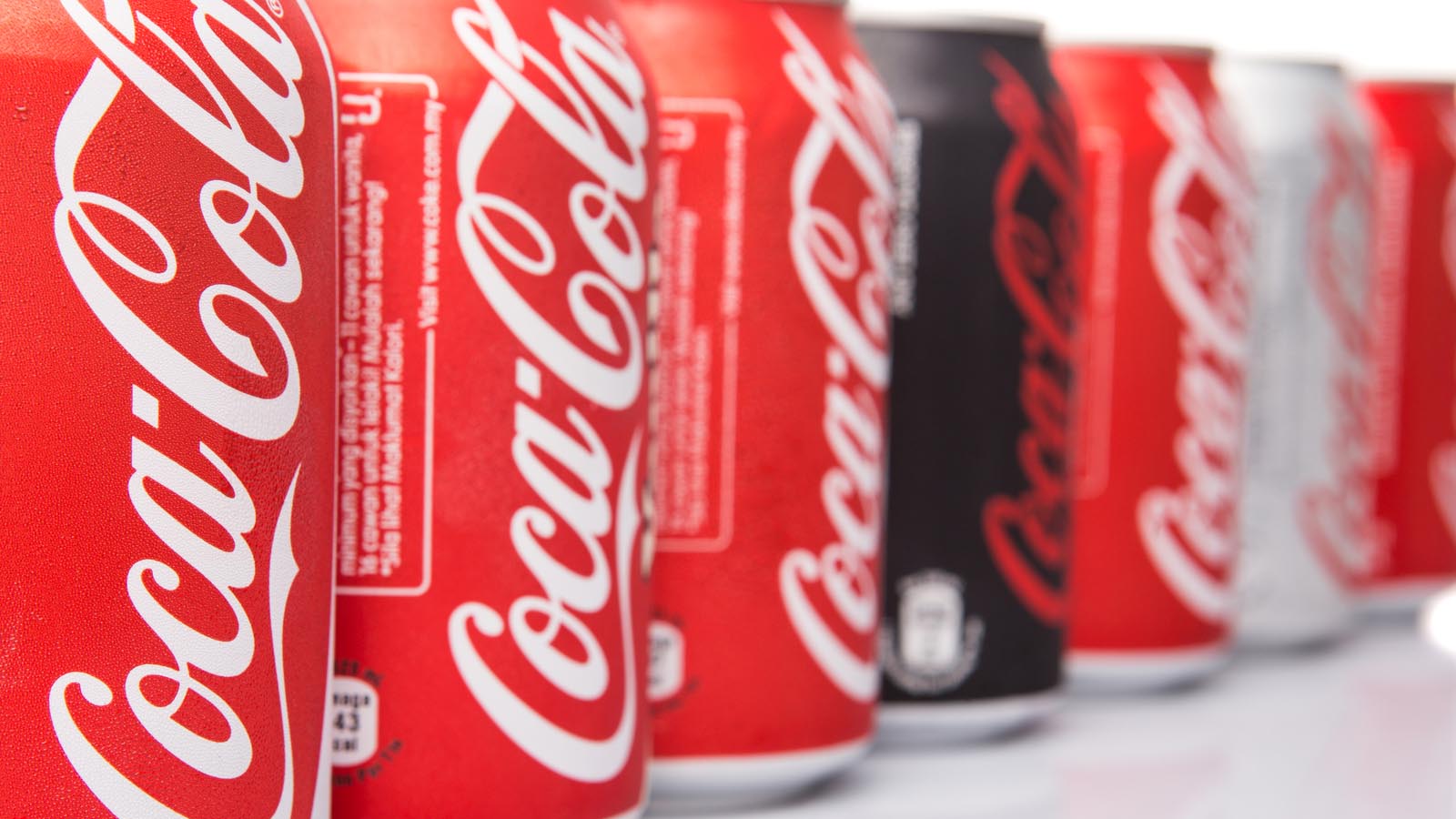 If you think Coca-Cola (NYSE:KO) stock is worth buying because of its iconic brand name, may you should look carefully at the stock performance. If you study the basic numbers, Coca-Cola stock is really nothing to write home about.

The bottom line is that people simply are not drinking Coke products like they used to. That feeds through to the stock price and its poor performance. There is little reason to believe it will do much better in the future.

In fact, Coca-Cola has really let down a lot of investors, despite its iconic brand and famous investors that back it.

For example, in the last year, the Coca-Cola stock has fallen more than 7%. Moreover, in the past five years, the stock has risen just 22% while the Dow Jones Industrial Average rose 66% in the same period.

On an annualized compounded basis, the return is just 4.093% per year. In other words, assuming the stock rose 4.09% per year, after compounding for five years the return would be 22.21%.

Moreover, in the last 10 years, Coca-Cola stock has risen just 66.98%. But on a compounded basis, the annual return each year works out to just 5.26%. In other words, assuming Coca-Cola stock rose 5.26% each year and compounded at that rate, the return would be 67.0% after 10 years.

You get my point. Despite the warm words that Warren Buffett, CEO of Berkshire Hathaway (NYSE:BRK.A, NYSE:BRK.B) always gives the company, it hasn’t delivered much, at least in terms of price performance.

Adding In the Dividends

Some people who like Coco-Cola stock argue that the dividends make up for what the stock performance doesn’t provide. For example, in the last five years, the company has paid out $7.60 in dividends.

This means that the total return over five years works to a compound rate of 7.12%. That is better than the original 4.09% compounded annual return from stock gains, but it is still not that impressive.

Moreover, the S&P 500 total return during this period has been almost twice as better. Based on a total return calculator for the S&P 500 through August, the index total return was 86.494% during that period. The S&P lost about 4.43% during September. Therefore, its return through the whole period was 82.07%.

What To Do With Coca-Cola Stock

Maybe you can’t depend on the past and things will be different in the future. Not likely. Moreover, Coca-Cola stock is valued very high by the market. So, it is not that great a bargain.

That probably explains the poor stock performance this year – down 10.8% as of Oct. 2. Moreover, it puts KO stock on a high price-earnings (P/E) ratio. The forecast P/E ratio for 2020 is 23.8x earnings.

Is that really a fair price for Coca-Cola? In other words, is it really reasonable to pay 24x earnings for a stock that has proven to make just 7.1% per year for the past five years?

I don’t think so. A good number of analysts agree with me. For example, Marketbeat.com shows that 20 analysts cover Coca-Cola stock. But their average price target is just $54.30. This is just 10% above today’s stock price – not a glowing recommendation.