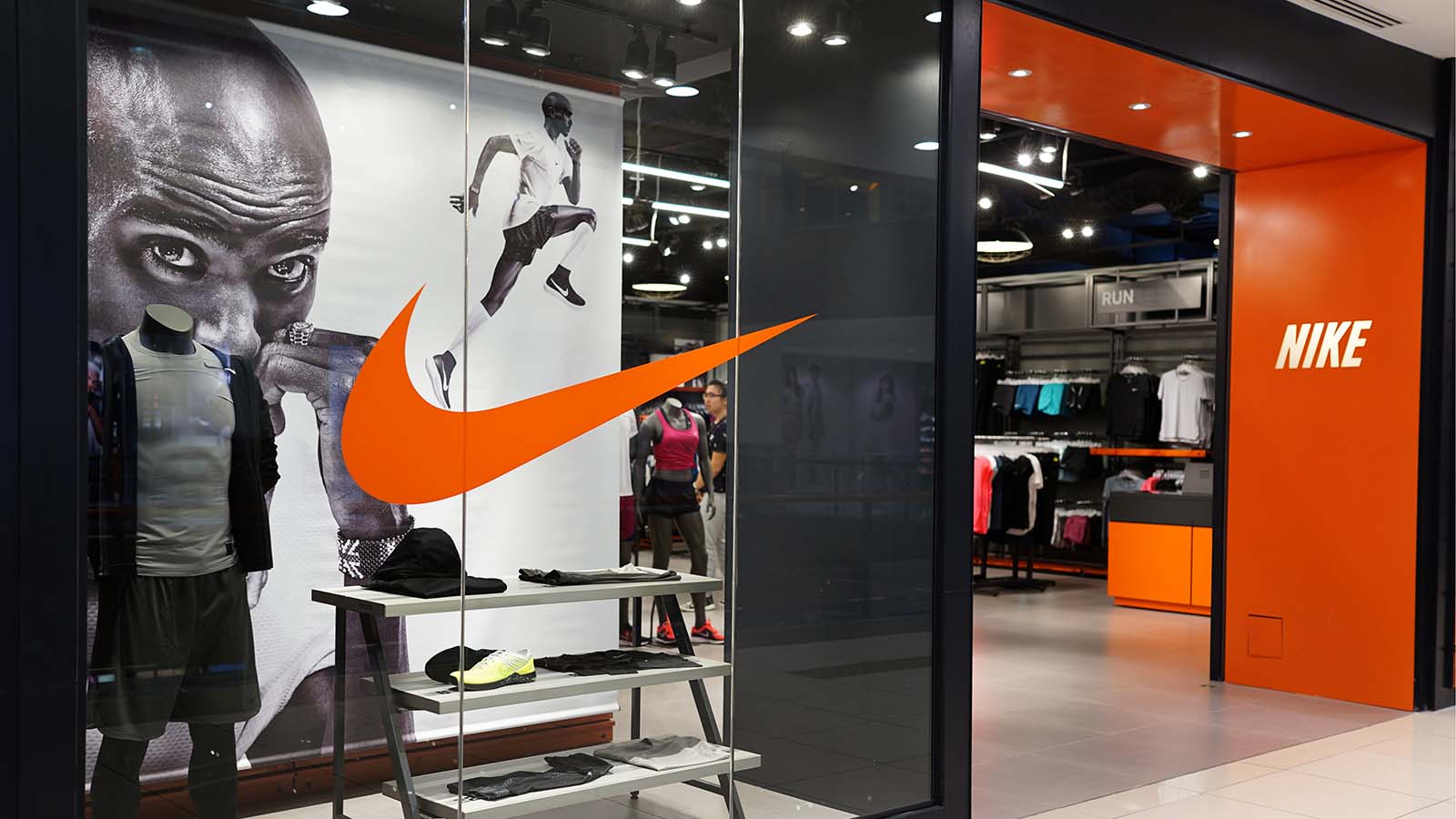 With Nike (NYSE:NKE) facing supply and demand challenges and its shares’ valuation quite high, I would recommend avoiding Nike stock at this point.

On the supply front, near-term inventory shortages, along with risks to the company’s supply chain in China, make me cautious on the name. Meanwhile, macroeconomic challenges could hurt demand for the company’s products.

Both of these issues could negatively affect the company’s fiscal first-quarter results which it is due to report on Sept. 22.

In a recent note to investors, BTIG analyst Camilo Lyon reported that Nike was facing a shortage of inventory in North America that may effect the company’s second quarter. According to Lyon, the company’s sales may not fully recover until next spring.

A Closer Look at NKE Stock

Nike’s inventory challenges may have been partly caused by events in China. Specifically, in March one of Nike’s largest suppliers was looking to make changes after allegations that Muslim Chinese citizens, called Uyghurs, may have been forced to make Nike footwear. The allegations were made by The Washington Post and an Australian think tank.

According to the newspaper, Nike stated that the supplier, Qingdao Taekwang Shoes Co, was trying to end Muslim worker’s contracts.

Nike has denied that anyone is being forced to make its products. The company added that it does not obtain products from the home region of China’s Uyghurs and said that parts of the Australian think tank’s reports were inaccurate.

Nonetheless, the report that one of Nike’s major suppliers was looking to terminate the contracts of some of its workers — along with the analyst’s warning about inventory shortages that the company is facing — makes me believe that changes made in the wake of the allegations may have negatively affected Nike’s supply chain.

Further, the U.S. Customs and Border Protection recently banned the import of products from the Uyghurs’ region that the agency alleged were produced with state-sponsored forced labor.

Although Nike has said that it does not obtain any products from the region and does not buy any products made with forced labor, future steps taken by the administration against China could have a negative impact on Nike’s supply chain.

In December 2015, InvestorPlace columnist Louis Navalier cited “the enormous growth of the middle class” as a key positive catalyst for NKE stock. My impression is that U.S. demand for Nike’s products still comes mostly from young middle-class and working-class people.

As I’ve noted in previous columns, most upper-class people have done fairly well during this economic downturn, while many if not most lower-class individuals have struggled. With Congress failing to enact additional stimulus measures, that situation is likely to intensify. As a result, Nike’s Q1 results and Q2 guidance could come in below analysts’ average outlook.

The forward price-earnings ratio of NKE stock is currently 51 times, which is quite elevated for an apparel producer like Nike.

In a possible warning for the owners of the shares, the stock of another apparel maker with a high valuation, lululemon (NASDAQ:LULU), recently sank after the company reported stronger-than-expected Q2 results. Currently trading at a forward P/E ratio of 78.5, LULU stock has tumbled about 15% since reporting its Q2 numbers.

Given that lululemon (whose products are generally bought by middle-to-upper-class consumers) tumbled after reporting better-than expected results, I believe that Nike’s shares may sink even further if, as I suspect could happen, Nike’s results come in below analysts’ mean estimates.

The Bottom Line on NKE Stock

Nike is facing important supply-and-demand constraints,  and lululemon recently showed that high-valuation apparel stocks can decline even if their results beat expectations. Consequently, I believe that now is not a good time to buy or own Nike’s shares.