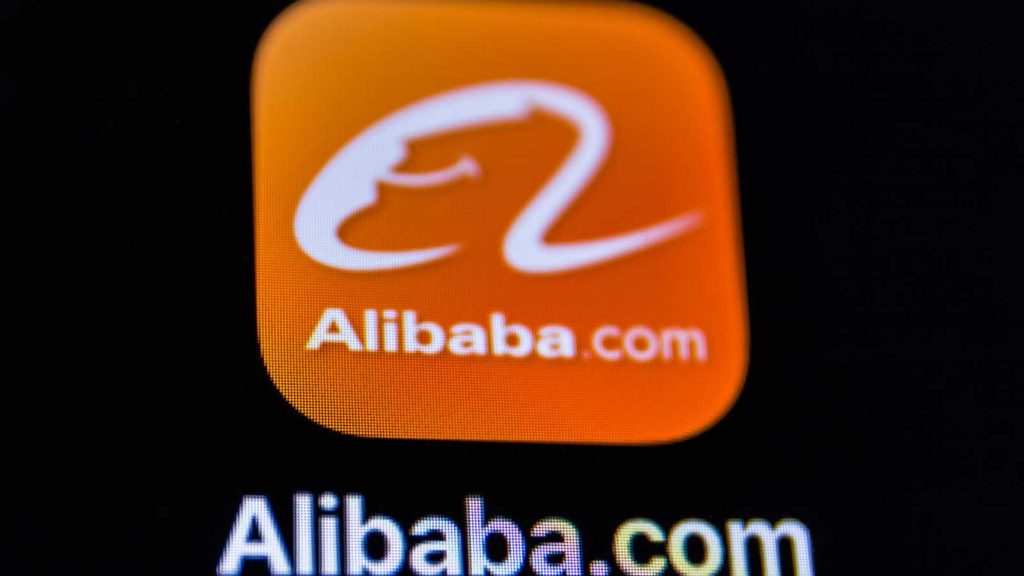 Alibaba (NYSE:BABA) stock is still very undervalued despite having risen almost 36% year-to-date and over 73% in the past year. BABA stock will rise over the next year because it is powered by the company’s consistently growing free cash flow (FCF).

As a result, BABA stock is more than twice its present price based on its present free cash flow margins and FCF yield. More on that below.

Alibaba reported stellar growth in revenue, customers and FCF on Aug. 20 for the second quarter ending June. In fact, the company has consistently grown its FCF on a last 12 month (LTM) basis over the past 20 years.

You can see this in the chart I have prepared on the right. It shows that FCF in the last 12 months has grown 28%.

In fact, in each of the last 4 quarters, LTM FCF (i.e., FCF looking back 12 months each quarter) has grown 19% more than that year or higher.

That is a very powerful catalyst for the stock. In truth, it means that the company will have a higher market capitalization.

The reason is that Alibaba has a relatively high FCF yield. For example, its market value is $777 million. So taking $21.2 billion in LTM FCF and dividing it by $777 results in an FCF yield of 2.73%.

In my previous articles on Alibaba, I have compared it to Amazon (NASDAQ:AMZN). AMZN stock has a 1.59% yield.

Therefore, if BABA stock was going to be valued at the FCF yield, its market cap would be 71.6% higher. This is because AMZN stock’s FCF yield is 71.6% better than Alibaba’s.

The same is true with Alibaba’s FCF margins. Over the LTM Alibaba made 35.7% of its revenue in FCF. That is its FCF margin.

But Amazon made just 10% in adjusted FCF compared to its revenue over the last 12 months.  You can see this in the two charts on the right.

How to Value BABA Stock

So, to sum up, Alibaba is worth 72% more based on its too low FCF yield compared with Amazon. In addition, it is worth 3.5 times its present price based on its FCF margins.

Some analysts are now forecasting a higher price target for Alibaba as well. Oppenheimer just raised their target to $325 per share, according to Seeking Alpha. This represents a gain of 12.8%.

The analyst likes the company’s cloud-based platform division, which he says is now expected to turn a profit.

In addition, Marketbeat.com says that seven analysts have recently raised their price targets between $325 and $350 per share. Most of them are at a target price of $330. That represents a potential price gain of 14.5%.

Analysts polled by Seeking Alpha estimate that earnings this year ending March 2021 will be $9.42 per share. That puts the stock on a forward price-earnings (P/E) ratio of 30 times.

But these same analysts also project earnings will rise 25% next to $11.79. That means its next year forward P/E ratio is just 24.4 times earnings. That is very cheap for such a fast-growing and FCF profitable company.

Therefore, the bottom line for BABA stock is very compelling. Not only is BABA stock cheap, but it is worth at least 209% more based on its FCF margin and FCF yield.